Pastor Malachuk is an energetic and insightful Bible preacher and teacher whose burden for reaching the lost and discipling believers is evident in his preaching. He and Shelly live in Southern Vermont. They have eight children and five grandchildren.

Ethan Malachuk grew up at Mount Greylock Baptist Church, and was called to preach as a teenager while serving in the Children’s ministry.  As a high school student, he served as a captain in the bus ministry and began his preaching ministry in the junior church. After graduating from college in 2006 with degrees in Pastoral Ministry and History, he came to MGBC to serve as an assistant pastor.

In 2016, Ethan was called to serve as Co-Pastor by unanimous vote of the congregation. He and his wife Debora reside in Clarksburg with their four children.

Below are the most recent audio messages. You can find all audio recordings here, or subscribe on itunes. 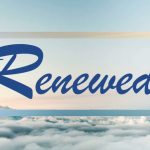 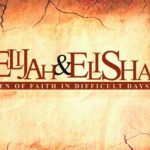